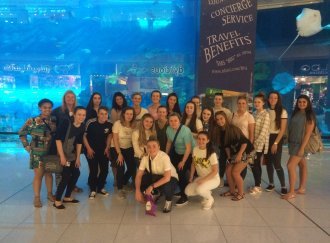 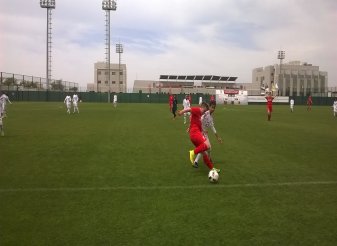 21 girls, who are based at St John Bosco, took part in the football tour which saw them play against the United Arab Emirates (UAE) National side and take in the world famous sights.

Football is the most popular sport in Dubai and the UAE and is widely played in schools. Women’s football is also on the rise with the new UAE Women’s Football League launching last year.

With training under their belt, the girls played in a fixture against the Under 17s UAE national side. It was a fantastic game, played in tough conditions with the team winning the match 4-0. Goals came from students Georgia Davies, Phoebe Graham (2) and Katy Beattie.

Team Captain, Lydia Hodgson, said: “Having the chance to visit such an amazing country, bond with the college team and visit so many amazing places was an experience I will never forget. Being able to captain the team to a 4 – 0 victory over the UAE National team was a proud moment and was one of many highlights of the trip.”

Off the field, the girls visited many of Dubai’s famous landmarks, including the Burj Khalifa, traditional Souks and the huge Dubai mall – equivalent in size to more than 50 football fields!

Reflecting on a great trip, Miss McMahon says: “It was a huge success, it allowed the girls to demonstrate their skills and test themselves against quality opposition. Aside from football, the students were given the opportunity to sample new cultures and participate in experiences that they will never forget; I’m sure that the trip will live long in the memory of the girls and be spoken about for years to come. The girls were not only a credit to the school, but fantastic ambassadors for the City of Liverpool” 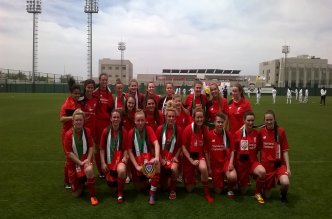 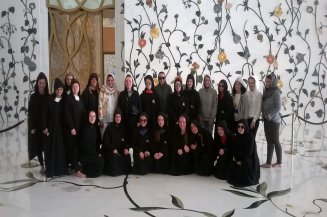