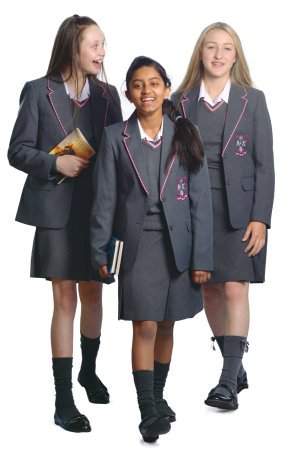 St John Bosco Arts College was opened in September 1983, following the reorganisation of the Catholic schools in Liverpool. It is a Roman Catholic Comprehensive, with 1064 students on roll with 162 in 6th Form. The Salesian Sisters are the Trustees of the College. In September 2004 the school was designated as an Arts College with specific emphasis on the Visual and Performing Arts.  The school is also a designated Teaching School Hub.

A new building with state of the art facilities opened in September 2014.  The college is on one site with its own 3G pitch, playing fields, sports hall and a gym. It is designated into appropriate curriculum areas, the College has two Dance studios and two Drama studios plus a wealth of ICT facilities. There is an RE suite, including a Prayer/Reflection Room.

The college has two Deputy Headteachers, a Teacher Development Partnership Director, a Business Manager and Assistant Headteachers who, with the Headteacher, form the Leadership Team. All staff, teaching and support, form an integral part of the college community and have a major role in the education of the students.

A strong pastoral system exists with Form Tutors and Pupil Progress Coordinators. The College’s aim is to work towards the total development of each student, educating them to act as responsible Christian members of the community and this is an essential element of the Salesian ethos of the college.  This Salesian ethos, based on the teaching of St John Bosco, is a very strong feature of the college.