The sun shone on a busy Sunday morning in Liverpool. Not a usual Sunday morning though. The sun caught the gleam of medals and brightly polished buttons as the members of the Armed Forces joined with the whole community of Liverpool in this year's Service of Remembrance and Dedication for Remembrance Sunday. Students from St John Bosco joined with schools and organisations across Merseyside to honour those who have been lost in the many wars and conflicts across the world. Also remembered are all those who have been deeply affected by conflict and those who care for them.

From our place on the steps of St Georges Hall, we could see across the military lines to the thousands of people who come to pay their respects. The sense of pride, sadness and appreciation for those who have been lost to conflict was obvious. The fading of the Last Post blended into two minutes of absolute silence. The prayers and dedications were read out by the leaders of the Faith communities of Liverpool.

Lord Mayor of Liverpool, Councillor Gary Millar, said: “Liverpool’s Remembrance Service is an opportunity for us to show our appreciation and respect for the men and women from our armed forces, past and present.

“It is vital that we never forget the sacrifices made by others during times of conflict and take a moment to think of those who are, sadly, no longer with us.

“We should remember the men and women who paid the ultimate sacrifice for protecting our country and granting us the freedoms we enjoy today.”

Then the crowds applauded and cheered as the active and retired members of the armed forces, cadets, scouts and guides all followed the brass band in procession around St Georges Hall. Whilst up above two planes from the Battle of the Atlantic of 1943, which is especially commemorated this year, flew overhead.

It was a great privilege to be there and something that we will always remember.

'When you go home tell them of us and say. For your tomorrow we gave our today.' 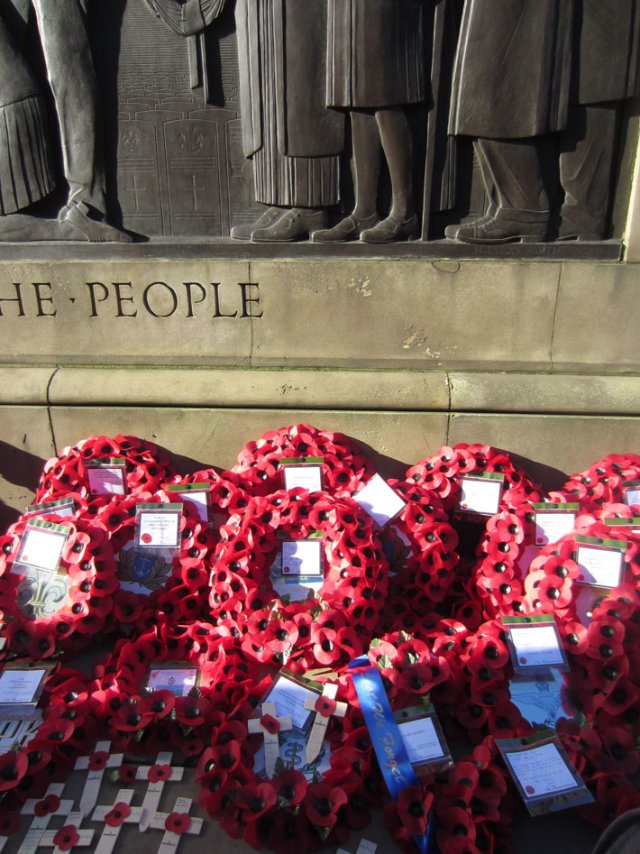 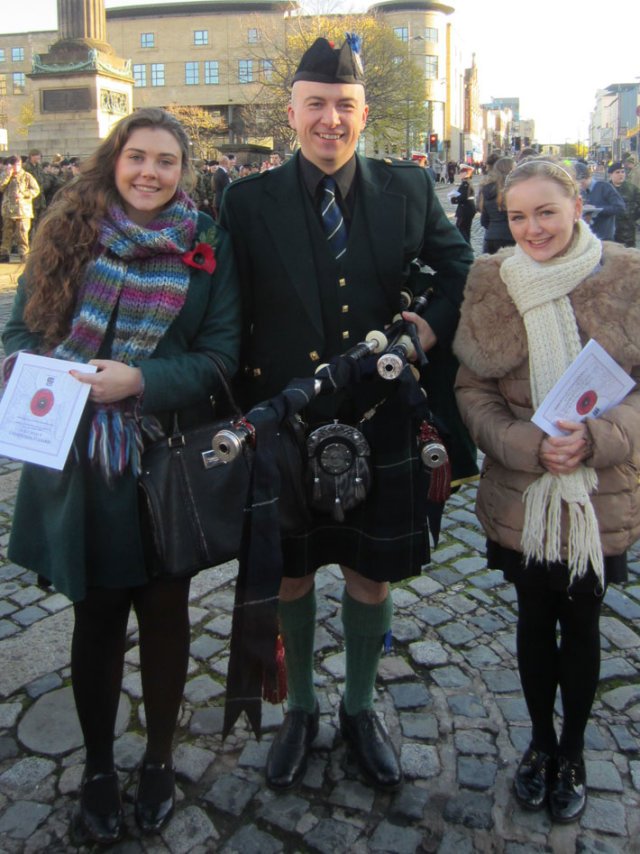 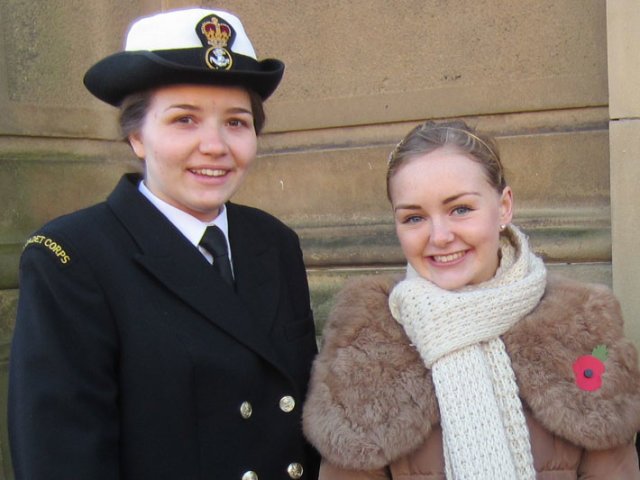 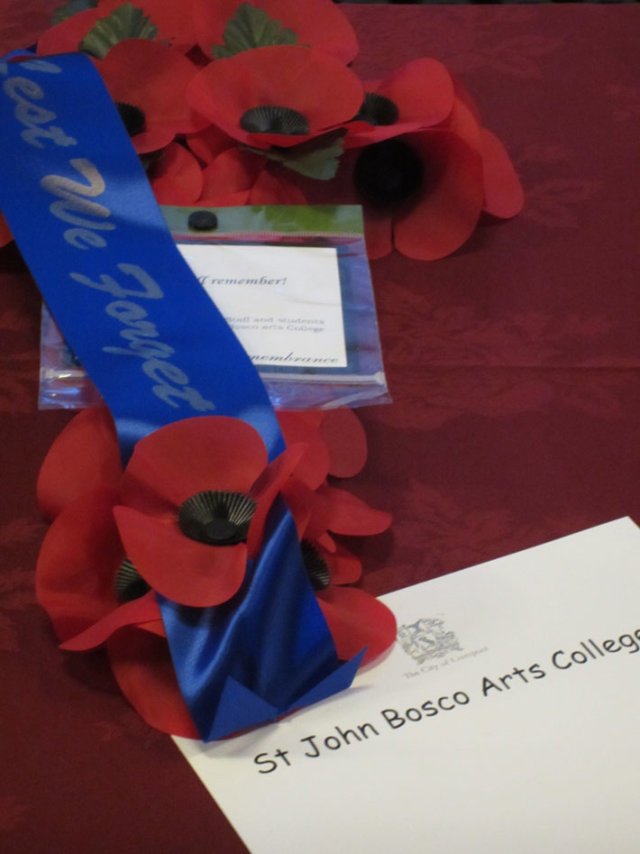 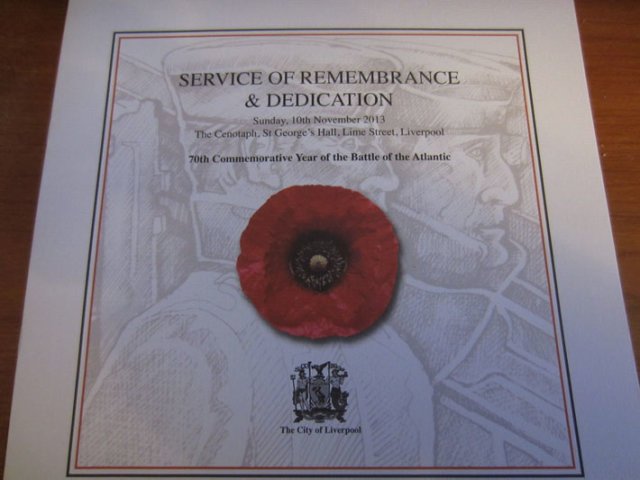